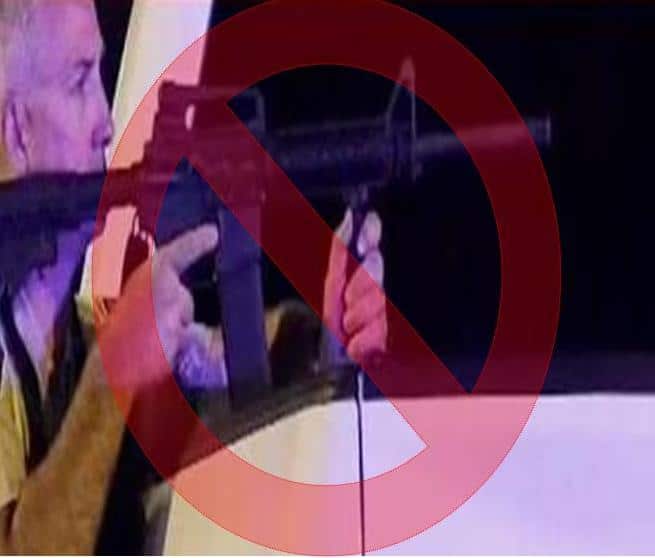 In this youtube, instagram, snapchat generation where every insecure crazy asshole will do anything for attention and the illusion of fame I propose mass shootings go UNREPORTED on anything beyond the local news of the incident.

These national news stories are cookie cutter identical as they “investigate the motive of the shooter”. It ain’t astro physics: THEY’RE CRAZY!

Violent, warped, selfish, dysfunctional and can’t stand living in anonymity. They want to be famous and are willing to die for it and we don’t need PhD’s to conclude what drove them to do it. THEY’RE CRAZY. Violent, insecure, bitter at their own inadequacies and taking out on the world around them, classic passive-aggressive behavior to psychotic proportions.

If we REFUSE to speak of them AT ALL for what they do they will no longer see mass shooting as a way to infamy, forcing these nut-bags to seek attention by doing GOOD instead of bad.

We give them EXACTLY what they want by reporting it all on the news ad nauseum.

Same story different day. The media needs to be less of the problem and more of the solution by refusing to reward these maniacs with the only currency they understand: ATTENTION.

Available in PRINT, eBOOK and AUDIO wherever you buy your books OR instant download eBooks right here: