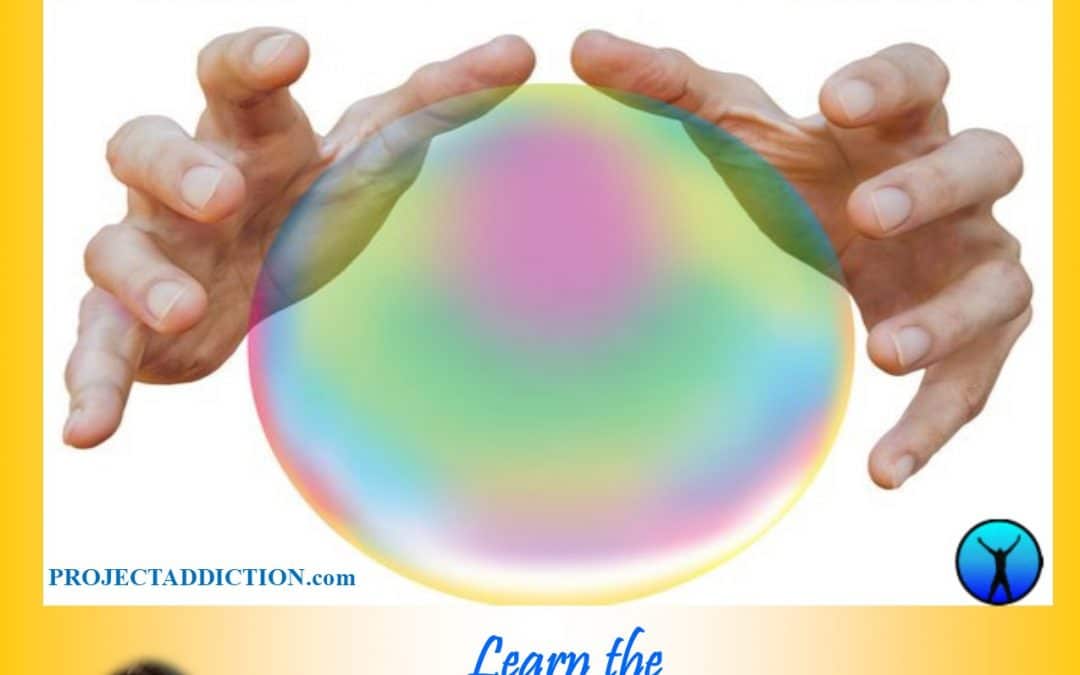 “But,” said Alice, “the world has absolutely no sense, who’s stopping us from inventing one?”
― Lewis Carroll, Alice in Wonderland

We must begin to accept that at least some of the people on this planet have,

Whether levels of clairvoyance,

there are simply too many cases to totally ignore these talents.

We can debate to what degree they exist,

but it is no longer sensible to insist they do not exist at all.

Since the people who demonstrate these abilities didn’t go to Hogwarts to learn them,

and therefore a manifestation of brain functioning that most of us are not experiencing nor do we know how to.

fMRI scans performed on clairvoyants while they’re having a psychic vision do not show neurons firing that do not fire in other people.

We see similar areas firing, they’re simply performing in a different way than someone who is not clairvoyant and this is the missing info we cannot measure,

We can see areas light up in an fMRI indicating what is working,

but those colorful lights do not explain about the actual workings of what those neurons are doing exactly or even how they are doing it.

Like the same neurons firing for that algebra problem, yet one is doing it and another is merely trying.

We now know a lot about the brain and its mysterious neurotransmitters.

Specific neurons are in charge of certain things

and we know when they do it

and often why they’re doing it

Yet we are only in the beginning stages of understanding their full potential.

What they can be responsible for when used properly in a fully evolved mind remains a mystery.

We may not be as primitive as our so-called ancestors (yeah I got issues with Darwin, so sue me),

but we are still primitive compared to what we may be like in thousands of years.

There is no evidence that our physical gray-matter

changes as we evolve and get smarter.

It is the degree of functionality,

not the quantity of matter that counts

A child is not “dumb” nor is his intellect stunted due to small brain size.

While it is an issue of development, a child doing math during that fMRI shows the same neurons firing as an adult,

but with dramatically differing results

The main neurotransmitters involved in any discussion of drugs,

and a common hormone involved in these areas is Oxytocin.

Like any molecule they’re made up of carbon, oxygen, nitrogen, hydrogen and all the other atomic constituents we find in any and every other thing on the planet.

The only observable difference between any molecule and another is simply the order and number of the atoms that make it,

Science understands that serotonin is responsible for “happy” feelings,

yet there is not,

and probably never can be,

an explanation as to what the essence of that “happy” feeling is,

how it works or why it makes “happy” and not “sad”.

We only know that certain hormones or transmitters are present and released when we feel this or that;

a “sad” molecule is simply a different number in a different order.  But the “why” remains a mystery.

What is “happy” anyway?

The meaning of “happy” seems rather arbitrary and yet it’s universal.

Science has unveiled the mystery of the microcosm in quantum physics.

the sub-atomic parts to the atom,

the sub, sub, sub atomic parts that make those and so on and so on

and we’re now landing on the shore of a final,

unifying theory that reveals how the whole of existence and the whole material manifestation itself works or functions.

they will unveil the parts and assign them the proper role of responsibility,

labeling them one-by-one so we can know of them, but still we will not “know” them.

The true “why” will always elude conventional science.

They will fathom the how and the what,

but if we are to truly understand the why or the essence of what these things are,

or the inherent power of them,

we will need to return to a less pragmatic science

You are going on a journey in with Project Addiction

venturing into your own mind and discovering new horizons to deepen the truth of yourself.

You will hear of and learn things in this book that will challenge you and stimulate your thinking in directions you may not have planned on.

We will explore every corner we can,

and turn over every stone in reach.

leave your preconceived ideas and perceptions behind as much as possible.

While there is nothing too new here;

(I’m not the only pioneer to discover these new worlds, and certainly pioneers do not create the worlds they discover)

this text is designed to bring cohesion to these matters and to be a comprehensive resource and guide.

A one-stop-shop of addictive drugs and behaviors:

and the whole gamut of knowledge regarding them.

There will be plenty of conclusions drawn,

but the most important ones will be your own.

My own agenda and motive is to supply information and that’s all.

I accept full responsibility for my work,

but you must take responsibility for what you do with it.

Should you decide to ignore the pleas of caution and venture recklessly,

you will find out the hard way

I am a well-informed,

YOU… get a free copy of Road Games. $10 at Barnes & Nobles, Amazon. Book Baby and other retailers. YOURS for FREE today.

A collection of eight short stories with a travel theme; a perfect companion for the train, the plane or road trip.

Road Games happen on the road, in the air, the open sea and in the uncharted territory where the twilight meets the horizon.

WHERE YOU’LL END UP.