The Complete Guide to Using, Abusing & Recovering From Drugs and Behaviors

Your Project Addiction Solution package includes everything you need to know to liberate you from the substance or behaviors that bind you.

Our 30/60/90 Day Addiction Solution includes more than 100 hours of knowledge and support:

GUARANTEED! Take control of your life!

Start by signing up for the first week, FREE. No obligation. 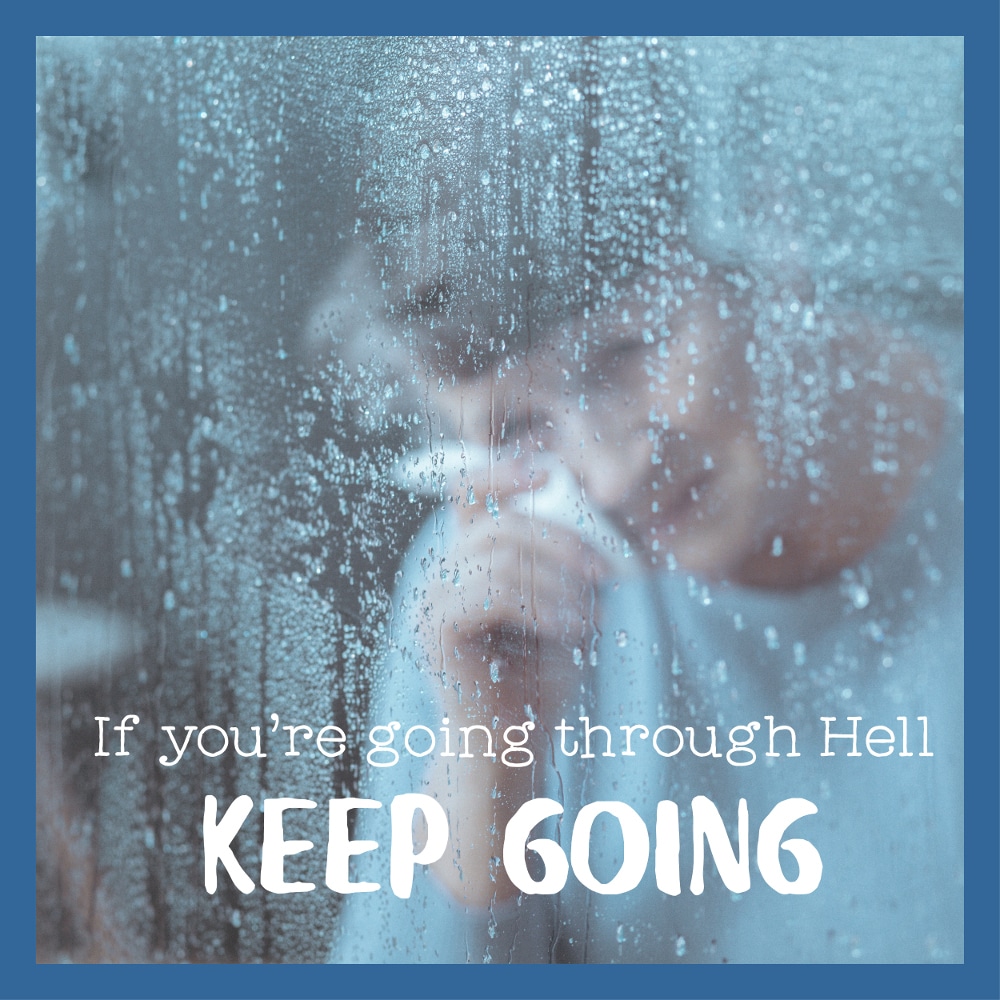 Change your mind, change your life! No surprises here. Just solutions. Project Addiction Solution guides you through the abstinence phase, recovery phase, and the sobriety phase, with support and learning every step of the way. It teaches you what to do, what NOT to do, and how to do it.

No doctors. No meds. Training for the whole family. Learn to help yourself or someone you love. This package includes more than 60 recovery video sessions and vital exercises, with treatment for over six months.

Simple steps to change your life. GUARANTEED. The full package includes not only online video — you can use Project Addiction Solution in a way that suits your needs best, whether it be audio CD’s, DVD’s, or a print book. You choose how to use it. You are in control!

“We’ve been to a lot of therapists – psychiatrists, psychologists, and tried different medications, and it didn’t work. They gave up on him and we were so desperate. One of our friends recommended Scott to us and that was the start. Our son was going through phases where he would get into absolute rages, where he would bang his head against the wall and punch the wall until not only were there holes in the wall but his knuckles were broken and his hands were bloody. He started experimenting with all the types of different drugs. At one point he said to me that he didn’t know why he was acting like this or what was happening to his brain and he wished that it would stop. Scott actually gave him tools and a way to approach his issues and helped him develop a game plan and strategies for life. There’s just been a tremendous difference. It’s really hard to imagine it now how bad things were. I told one of my best friends, I don’t really think he’s going to be around by the time he’s in his late 20’s just because of all these episodes. With Scott’s help and the tools he’s used to cope with life, he’s able to use his creativity and sensitivity in a positive way. You know, we think the future is bright. What my son went through, I’m sure we’re not alone. Scott’s methods are different, his approach is more practical about how to cope with life. Our son wanted help but he couldn’t find anybody. Scott was the only person that could help him create a plan to help him deal with what life throws at you. We’re just so thankful.”

Scott was involved in a sinister methamphetamine ring in the 1980’s and 1990’s. He shot dope for years. He is now 20+ years clean, and has dedicated his life to helping others.

Are You Ready to Solve Addiction?

Try the first week FREE. There is no obligation to continue. This video course WILL solve addiction. From dope to gaming, alcohol to ecstasy, shopping to sex — Project Addiction Solution is guaranteed to work. Sign up now for the first week of videos and see for yourself.