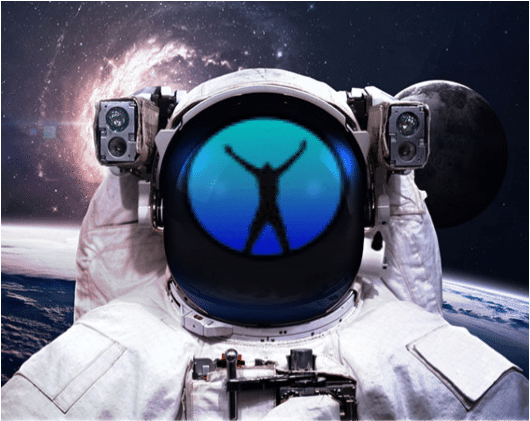 “But,” said Alice, “the world has absolutely no sense, who’s stopping us from inventing one?”
― Lewis Carroll, Alice in Wonderland

What is a psychonaut?

An explorer of varying states of consciousness.

A Psychonaut explores consciousness with a scientific intent or to expand and evolve themselves personally,

often with the attitude of the bodhisattva

(a person on the threshold of enlightenment, who chooses to postpone their liberation of the material existence in order to assist others in their pursuit of enlightening liberation).

Meditation, ritual, ceremony and challenging life-experiences are some of the mediums used to explore and expand consciousness

and these are often combined with mind altering substances.

Life experiences themselves can become tools towards enlightenment and consciousness exploration,

leaving us with a simple truth that there are infinite combinations that can be used in psychonetics.

Like the 7 notes in the musical scale and 7 base colors of the wave spectrum which can be combined for an infinite number of chords, notes, shades and hues, the mediums for consciousness exploration are also as mutable.

which most “normal” people would never intentionally consider doing.

As a matter of fact, most of us would accept death by tiger-mauling before jumping off of a cliff with our only means of survival being a hand-held parachute in our palm.

and I mean rational people,

tiger-mauling and base-jumping are synonymous with death.

“Yeah… it’s dangerous.  But the need to go further and higher and faster is inescapable.  When you’re in that moment, the rush and the excitement is all that exists at that moment.  Yeah, you know it’s dangerous but once you’ve tasted it, you’ve got to go more and more just to get even near the same satisfaction you once had.  In those moments, life becomes absurdly simple and meaningful… without it you can no longer be fulfilled!”

and if this sounds a lot like the rhetoric you would expect from a hard-drug abuser,

both extreme narcotic use and extreme sports—

flirt with death and disaster.

Heroin addicts can, and often do, overdose, suffering from life-long complications or worse- death—

as a result of their quest for the next big, bigger, biggest rush.

do the same thing:

they risk so much for their next rush.

And many of them die as well.

are similar percentages to those who die from drug related deaths out of the 100% who use/play them.

There are major differences though.

They use specialized equipment and put a lot of emphasis on preparation and caution.

They work their way up to the bigger challenges,

but eventually they have to push beyond where they’ve been if they are to get the next, bigger rush.

the drug-abuse culture is filled with novices without training or experience and they,

should not go too far too soon or they will,

I have skydived and scuba-dived,

I have jumped from 50 foot waterfalls and hiked the sierras.

My adventuring is not in the same class as the extreme sport player, but I have sampled it enough to know what they are getting out of it and they,

like mystics, spiritualists, meditators and drug users, are psychonauts.

is on the other side.

I wanted to feel something beyond the normal parameters of human experience.

To brush up against death and see what it felt like and to live and tell the tale,

but mostly so I could experience

the profound, the special, the unknown

and to have it change me!

To understand my own identity I must view the entire spectrum of it!

Psychonaut Part II continues in the next blog post.

Ready to go down the rabbit hole?

Have you waited long enough to solve what binds you?

Project Addiction Solution teaches YOU how to SOLVE your addictions and habits.

No meds. No doctors. No clinics. Take solutions into your own hands.

Click the logo to review PROJECT ADDICTION SOLUTION, an online, video treatment course to SOLVE your addictions and habits.